You cannot leave Paris without at least trying the Macarons from Pierre Marcolini. This Belgian chocolatier, with Italian roots, is an expert in taste combinations and is born with a talent for design. When you enter his shops you smell the excellent quality of chocolate. 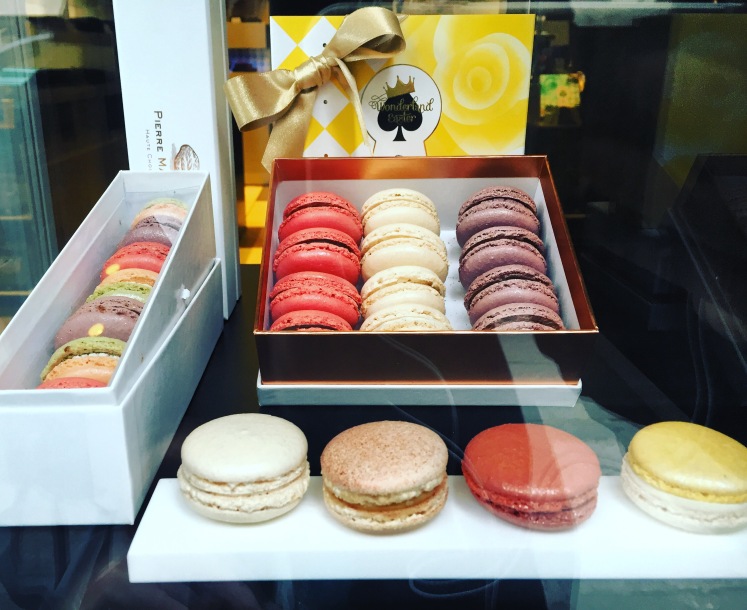 The macaron is originally an ordinary pastries from the 17 century in France consisting from one single almond cookie. Later they where popularized in the 19th century in his current shape and style you can find in the shops. However they where originally developed in Venice and date back to the 8th century. So technically we should call them ‘Italian Macarons.

At Marcolini’s you find the macarons in a variety of colors and flavors and some even with glitters. Besides candy for you mouth they are also candy for the eyes. Oke, they are expensive these little threats but with the taste explosion trying two is enough. 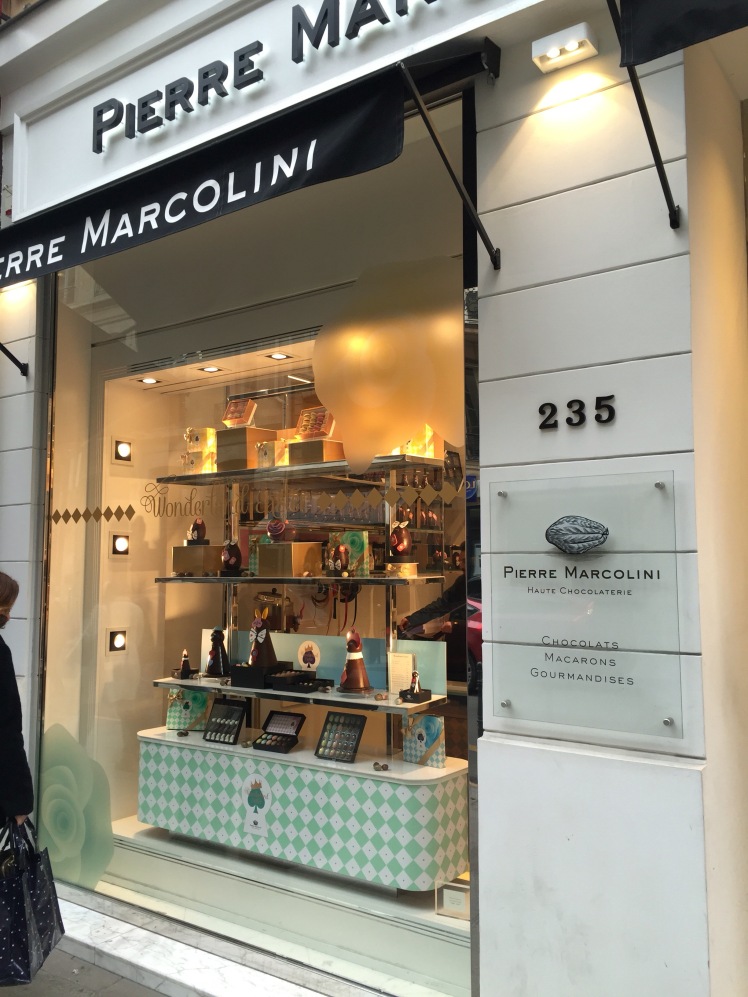 PIERRE MARCOLINI has six stores in Brussels, a further four in the rest of Belgium, four in Tokyo and two in Paris, one in Kuwait, and one supplier in London.